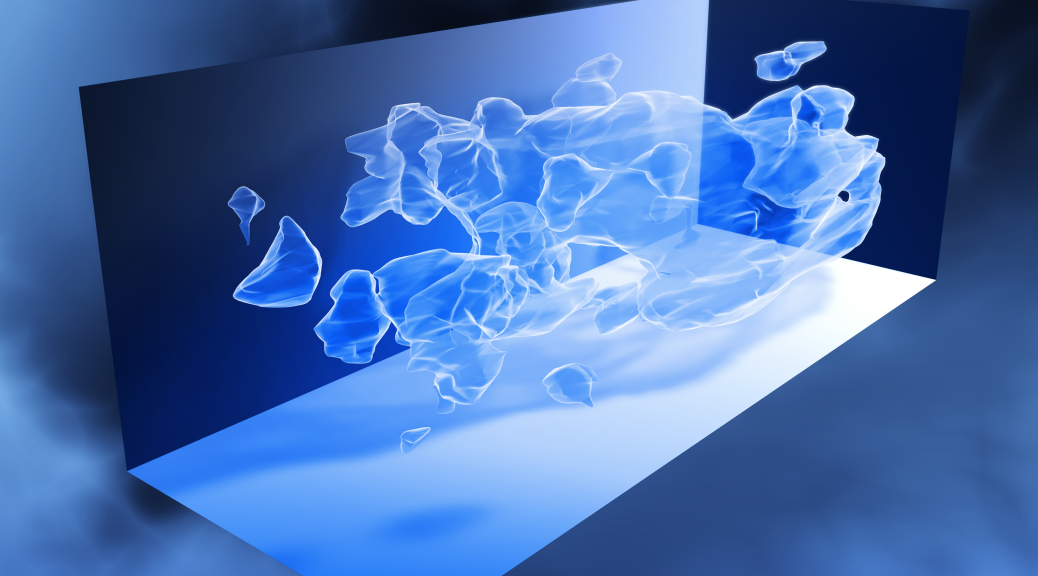 Dark Matter first appeared on my radar during the run up to Shore Leave 38 when Zoie Palmer (the Android) and Anthony Lemke (Three) were announced as guests. The show’s description, about a spaceship crew waking up with no recollection of their identities struck me as potentially interesting, but it also reminded me of an element from the Hitchhiker’s Guide to the Galaxy.
In Mostly Harmless – The fifth book in the increasingly inaccurately named Hitchhikers Trilogy, Douglas Adams introduces a race known as “the Grebulons”. Much like the characters in Dark Matter, the Grebulons don’t know who they are, or what their mission might be, so they settle on Rupert (the 10th planet of our solar system) and observe our culture by watching TV.
Unlike the Grebulons however, the Dark Matter characters want to find out who they are. Starting by exploring the ship, and once they learn their original destination, they visit the planet in search of answers, and along the way are attacked, without any known provocation, by the crew of another ship.
It’s an interesting set up, and I’ll probably continue watching.
Warning: Spoilers Ahead END_OF_DOCUMENT_TOKEN_TO_BE_REPLACED