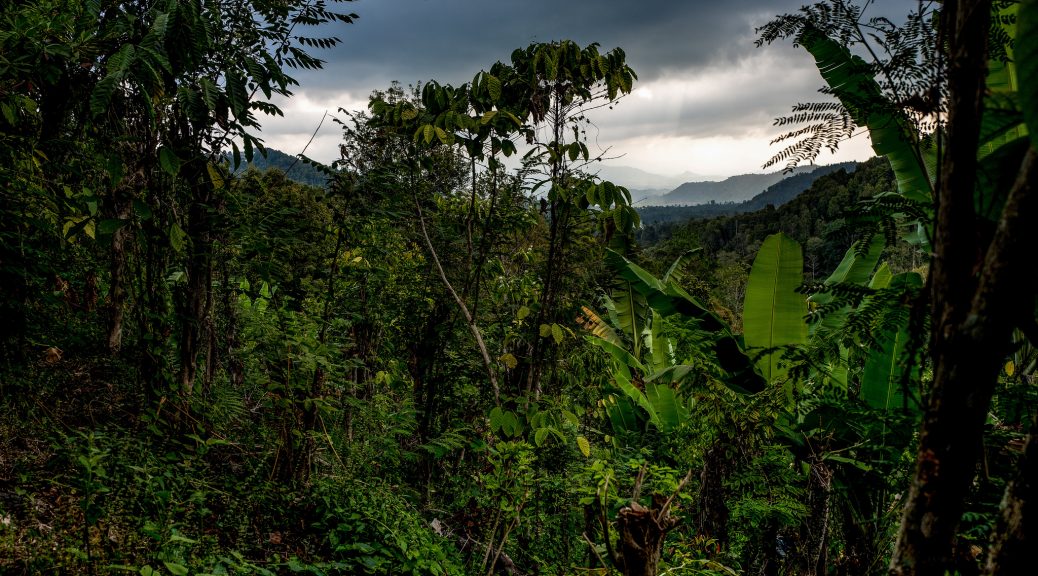 We saw The Legend of Tarzan on Friday night. Going in, I’m not entirely certain what I was expecting, but in the end, it was two hours well spent.
The familiar, “a baby is raised by apes” story is still there, but it’s done via flashbacks. Instead of an origins story, this movie takes place eight years after Tarzan has left the jungle. Formerly known as “Tarzan”, John Clayton, Earl of Greystoke (Alexander Skarsgård) has married Jane (Margot Robbie) and the two now live in London. When invited by the King of Belgium to visit his protectorate in the Congo, Clayton initially declines, and only reluctantly agrees to go when an American emissary, Doctor George Washington Williams (Samuel L. Jackson) asks for his assistance in investigating his suspicions of slavery. END_OF_DOCUMENT_TOKEN_TO_BE_REPLACED