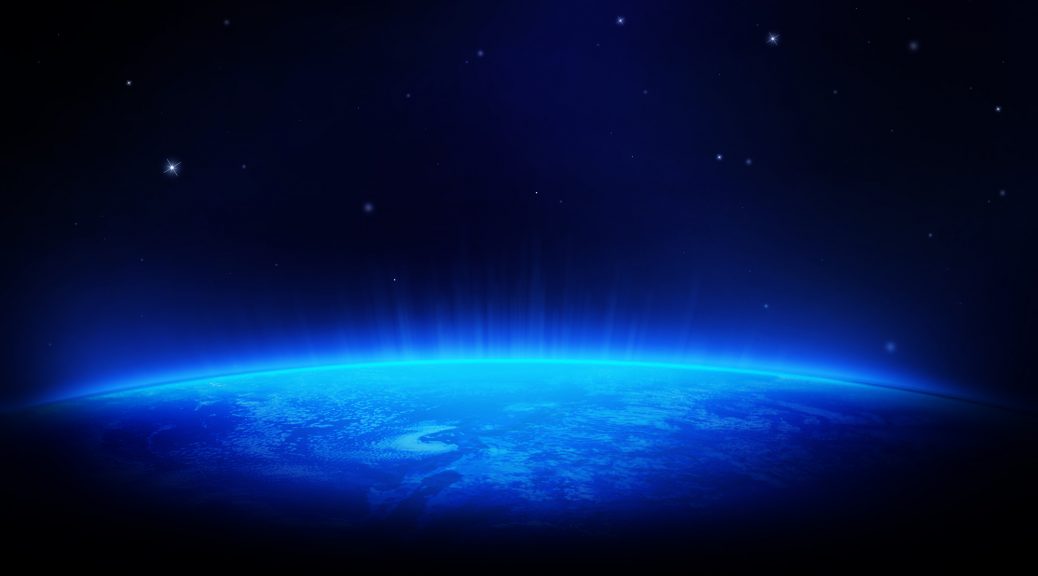 My buddy Nick sent an email earlier today, mentioning that the Leslie Nielsen movie 2001: A Space Travesty is available for free on Crackle. Apparently Crackle compares it to Airplane! and The Naked Gun.
After watching the first half-hour or so, I understand the comparison to Airplane! and The Naked Gun, it’s tempting to think of it as “Frank Drummond in Space.” Unfortunately, it’s so far been just another film in that genre, there really hasn’t been anything overly original or clever about it. Good acting by Leslie Nielsen, but I doubt this is the movie he wants to be remembered for.
(Image via flickr user Sweetie187 used under Creative Commons 2.0 Generic)